Antwerp Airport is loss-making, polluting and takes up valuable space. The airport is also redundant due to its proximity to Brussels Airport. 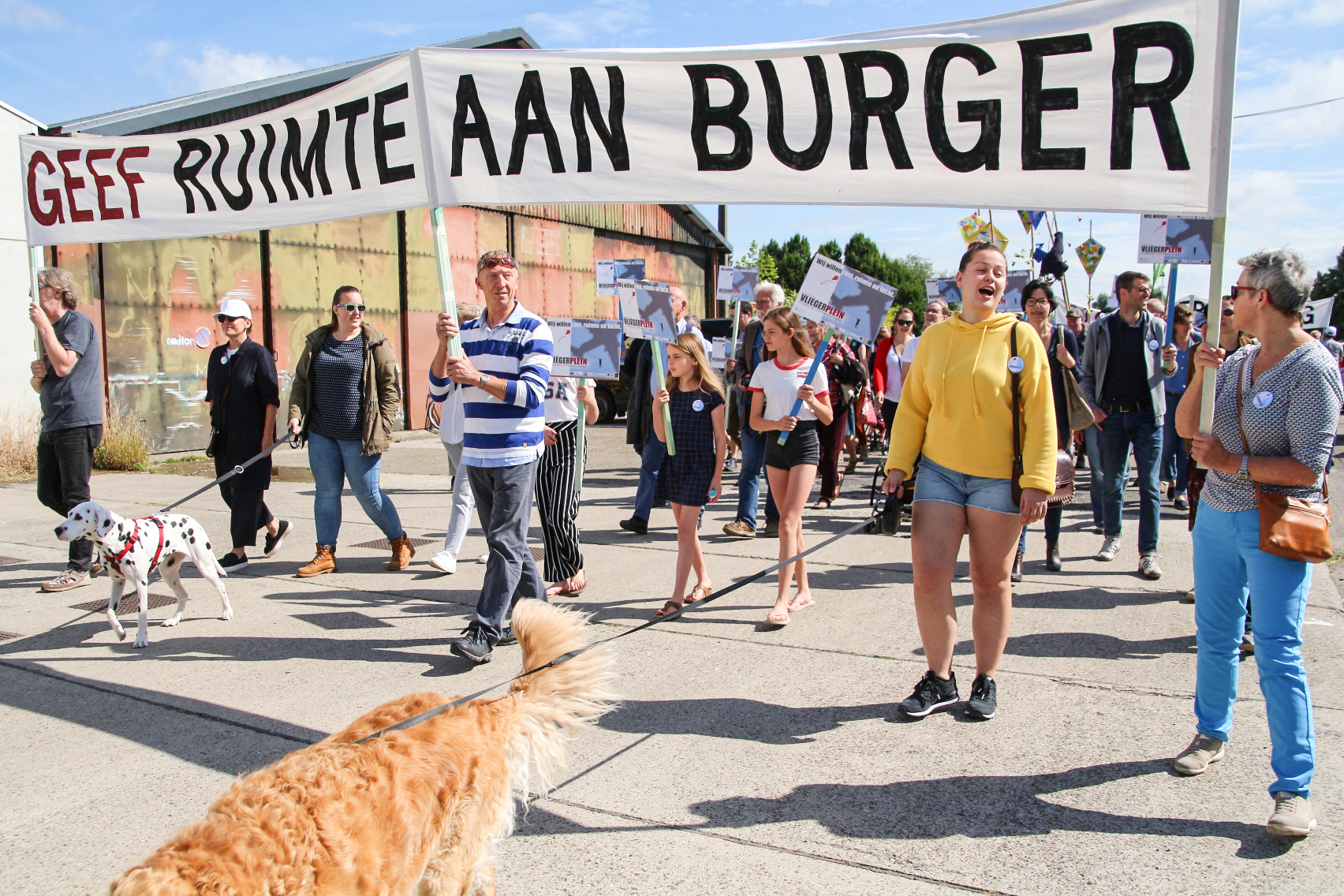 Endeavour helped the Vliegerplein to develop an alternative vision for the airport site, through workshops and debates. 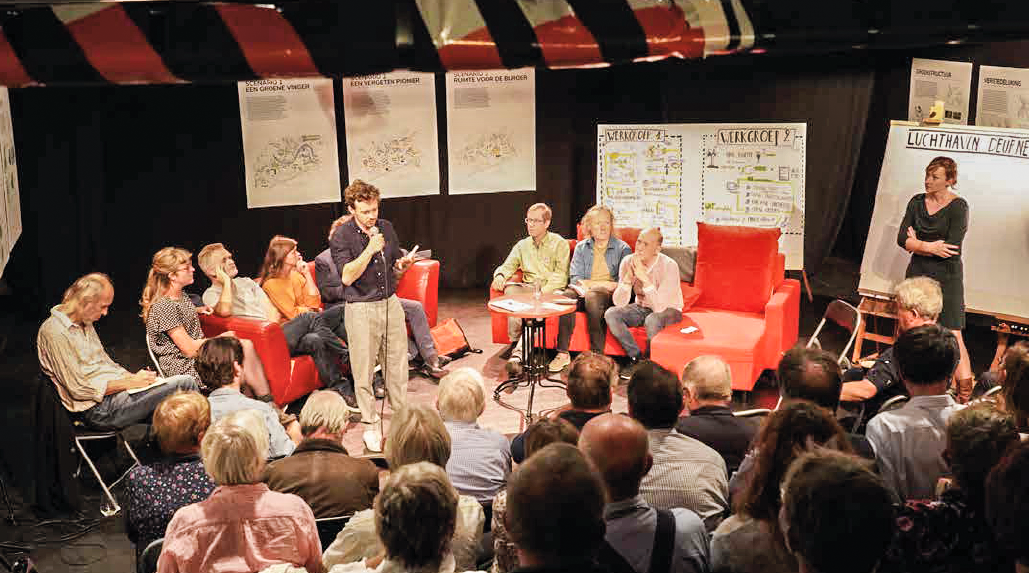 4 visions of the future were developed to inspire and invite the people of Antwerp to join in arguing for an alternative interpretation of Antwerp Airport that serves the general interest. 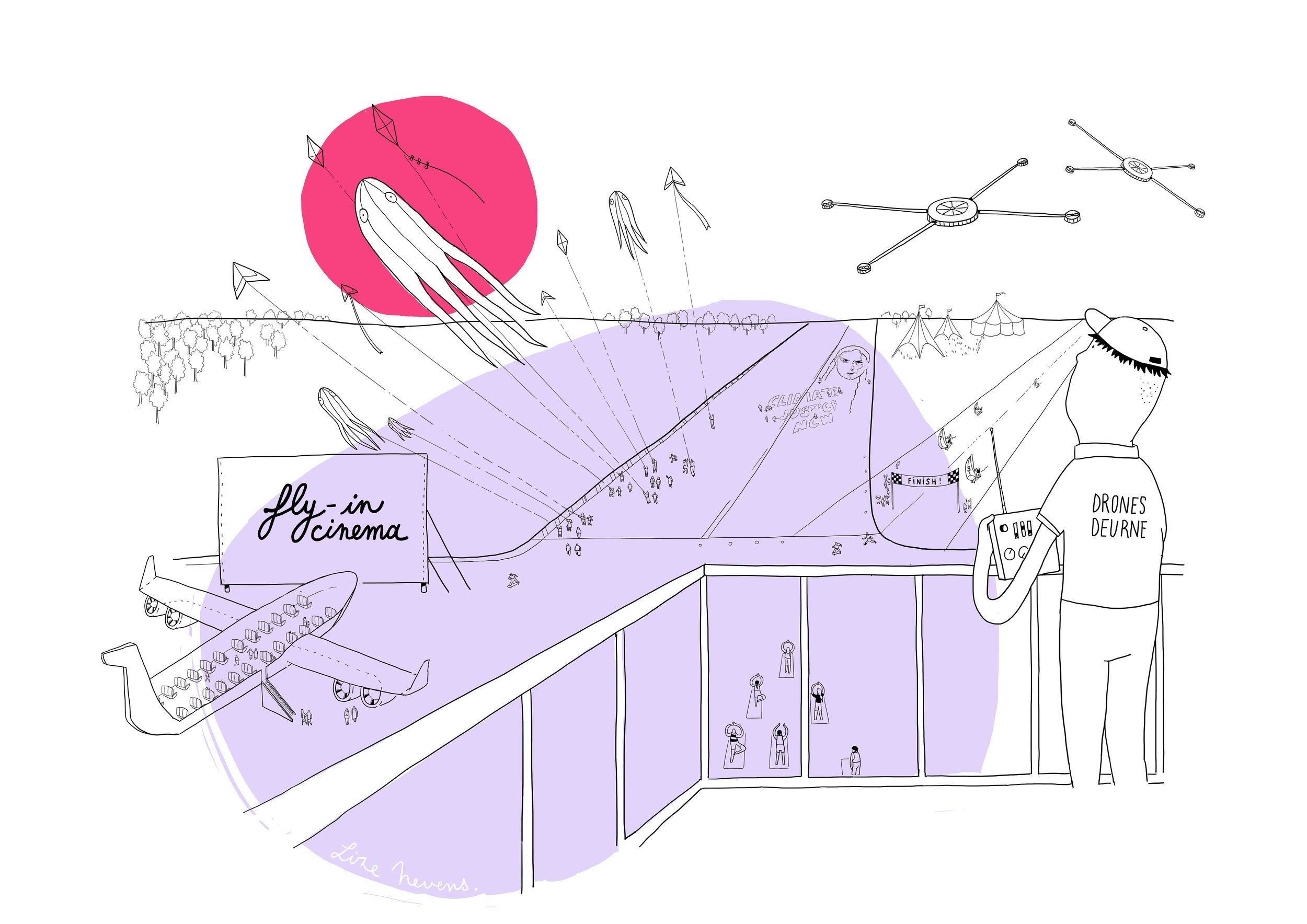 Where
Antwerpen
When
2018
For
Vliegerplein
Team
Tim, Maarten, Goda